My name is Domingo, I am in 11th grade. i love reading quotes and help people better their life’s. I am in ASB. I love 50’s-90s music and love old school rap. I love going to the gym and to me its the best thing to do. I sometimes write music on my own time. on my free time i love trying to motivate people and help people to become a better person. I don’t play any video games because they are boring and I don’t got time for them. Its always about that grind not going to lie. my role models are Eminem, Andrew Tate, tommy shelby, and Desmond doss. i hate people who complain, what i mean is that i hate people who complain because when they are they could be bettering their life. i hate negative people because they will never make it in life. 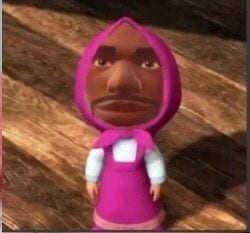 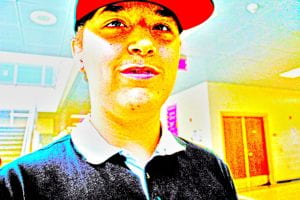 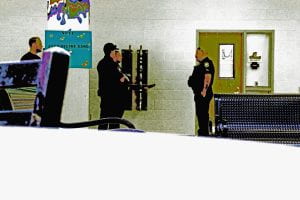 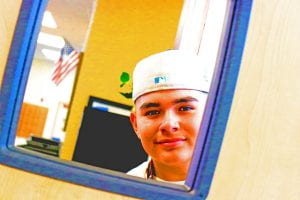 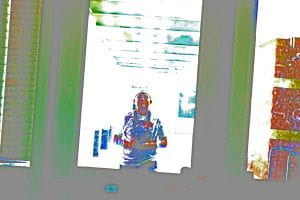 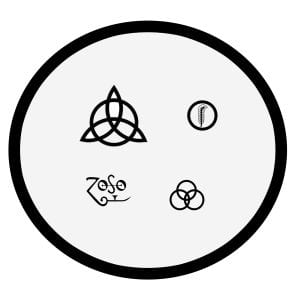 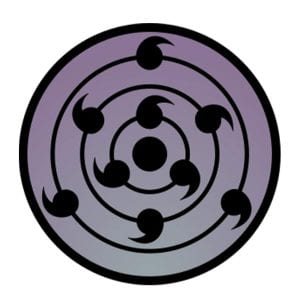 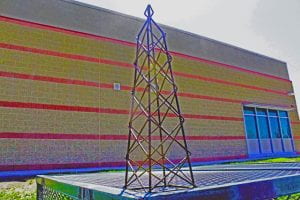 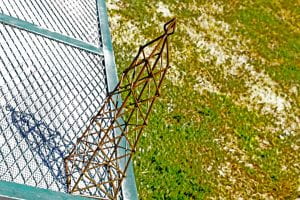 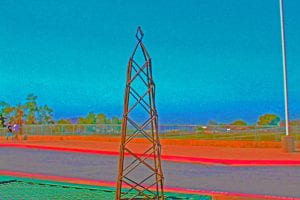 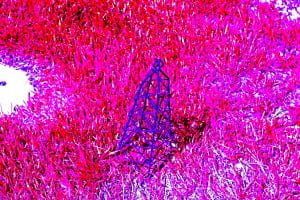 10.i learned about the EXPOSURE TRIANGLE

Welcome to your brand new blog at Edublogs!

To get started, simply visit your blog’s dashboard, edit or delete this post and check out all the other options available to you.

We can walk you through step-by-step in our guide to getting started with your blog.